This is my attempt at making a board game for maptools. I like Runebound alot, so this my attempt to make a maptools clone. I'm not sure how close I'll stick the Runebound rules and content, but for this exercise I'll try to generalize some of it's features for a unique experience. I'm not going to use any copyrighted images, but I will keep some of the core mechanics. 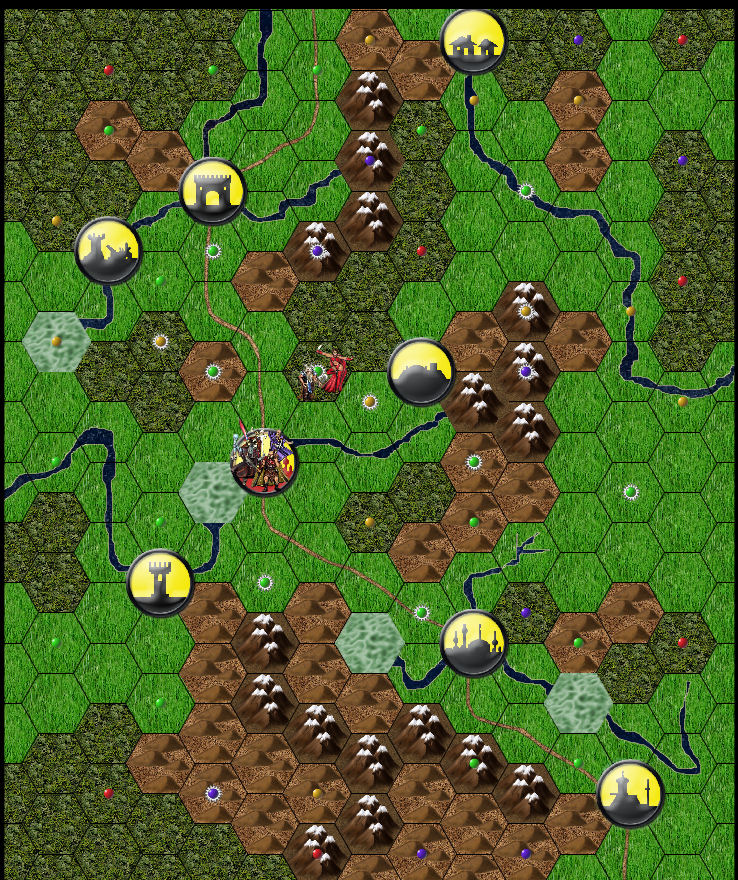 I got these from a posted miniatures that were painted. Generally speaking, tokens will be in 1 of 6 positions so when players stack they'll still be able to click their token. 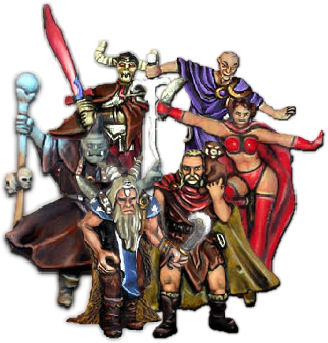 Those are gorgeous tiles.
Top

They actually came in handy recently making an area map.

I did find it easier just to draw the water and roads. 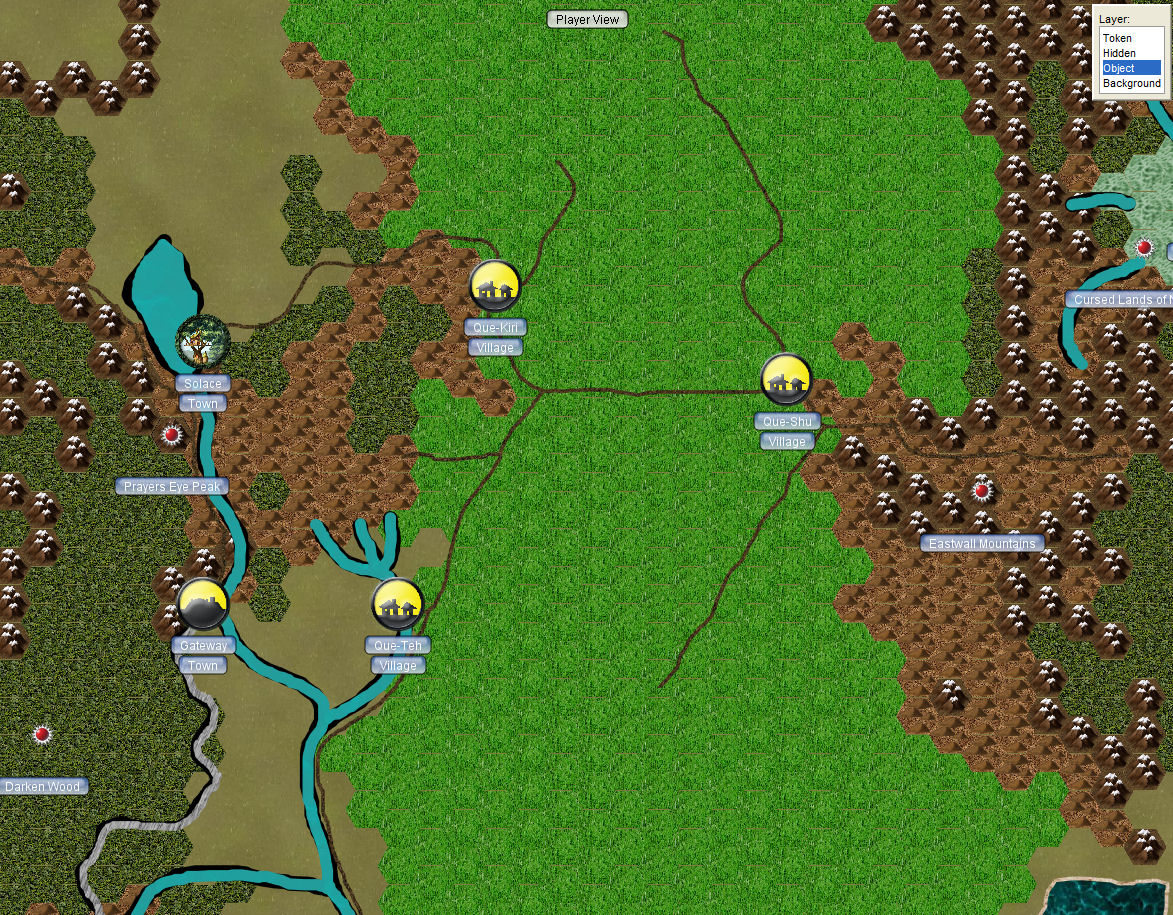