After I released my last pack of force-fields, someone on this forum asked me if I could make more "magical" looking orbs of energy as well. I told them that I'd look into it and this is what I came up with. I know that there is a chance that this thread may be merged with my previous force-fields thread, but I don't think that will be the case since the content between them is technically different albeit similar.

This time, instead of looking futuristic with a honey-comb pattern set over them, these force-fields look messier and more like chaotic balls of energy instead of pristine bubble-shields. Like last time, I made 36 transparencies of them, one for just about every color in the rainbow and then some (separated by a factor of 10 out of 360). So you guys should have plenty of options when it comes to these more fantasy-looking force-fields.

The reason I thought it might be better to make a separate post from the previous one is because I can be sort of obsessive and I feel that keeping topics limited to a single release or any updates to that particular release might prevent confusion. But if this isn't kosher with things then please kindly tell me and I'll be happy to comply.

Preview:
There are about 36 images in total, cycling through the visible spectrum of light all the way back to red again without redundancies. 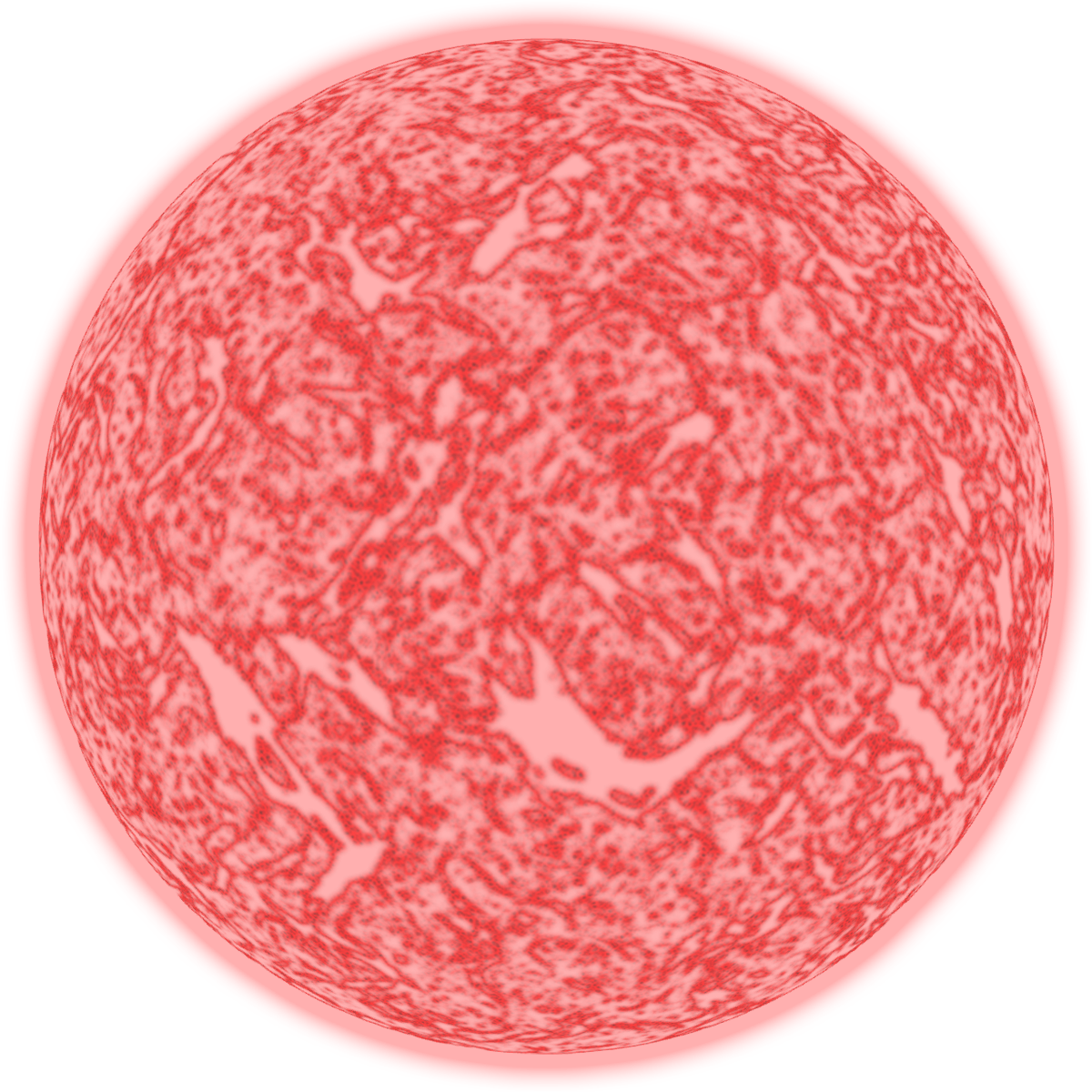 . Hope you enjoy them!